The MTA will repair and replace portions of the Park Avenue Viaduct between 115th and 132nd Streets. A more resilient viaduct will help keep the public safe and provide reliable Metro-North train service.
Updated Nov 1, 2022

The Park Avenue Viaduct Replacement Project focuses on the elevated steel structure that carries four Metro-North Railroad tracks along Park Avenue in Manhattan. We will replace or repair major segments of the PAV between East 110th Street and the Harlem River Lift Bridge.

All Metro-North trains along the Hudson, Harlem, and New Haven lines must travel on the Park Avenue Viaduct to get in and out of Grand Central Terminal. On a typical weekday, approximately 750 trains and hundreds of thousands of customers travel across the viaduct. Nearly half of the viaduct was constructed in the 1890’s.

We will replace major segments of the structure as quickly and safely as possible, while minimizing impacts to the surrounding neighborhood. 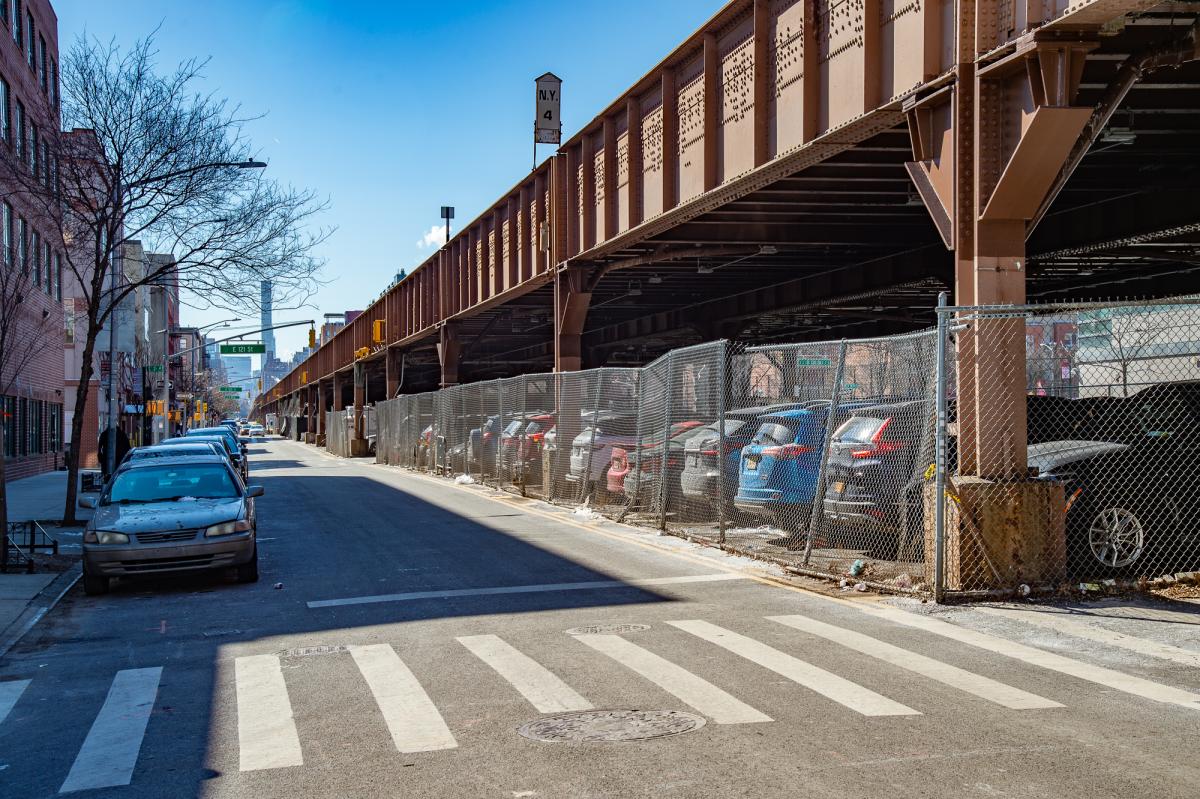 For project queries, or to receive regular email newsletters on the project, please email pavoutreach@mtacd.org

On October 19, 2002, the MTA, the Building and Construction Trades Council of Greater New York, and the Apprenticeship Readiness Collective hosted a jobs event for the Park Avenue Viaduct and the Second Avenue Subway at the Tito Puente Education Complex.

Learn more about the event. (Spanish)