Fulton Center opened in November 2014 after a major reconstruction to integrate five subway stations serving nine lines ( ). The new Fulton Center allows customers to easily transfer between lines through well-lit mezzanines and visible sightlines for connections. The project’s architectural centerpiece, “Sky Reflector-Net,” sends ambient daylight into the station via prismatic glass blades suspended at the top of the dome.

In 2016, Fulton also became the first subway station in the city to receive an LEED silver certification for its environmentally friendly design. With up to 300,000 daily customers, Fulton Center is the busiest transit hub in Lower Manhattan.

Prior to the Fulton Center project, passengers had to maneuver through a complicated series of ramps, stairs, and passageways to access their trains. Platform overcrowding and lack of ADA accessibility also made the complex difficult to navigate. The new station better distributes passengers, reducing overcrowding and train loading/unloading delays.

The project also included the renovation of the adjacent Corbin Building, an 1889 structure that is listed on the State and National Register of Historic Places. More than 350 uniquely molded terra cotta pieces were restored or replaced on the exterior façade, restoring it as it existed over a century ago. 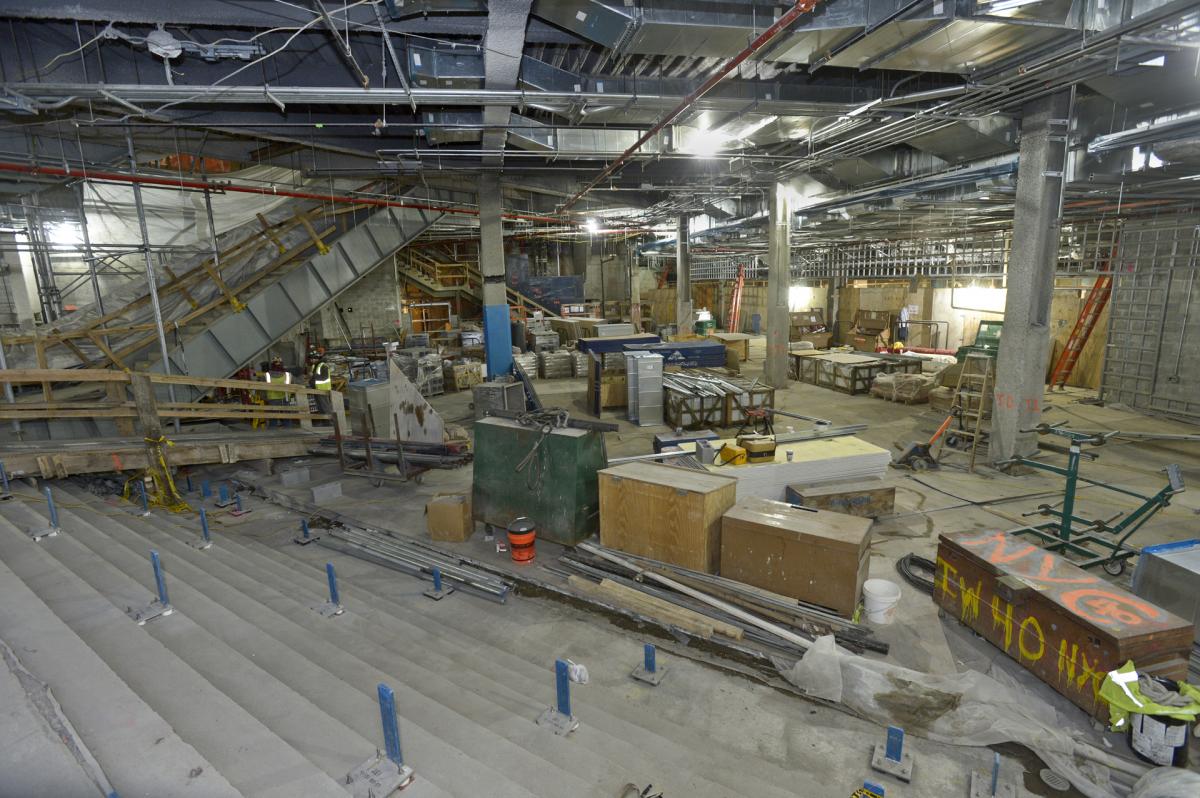