This initiative aims to comprehensively modernize New York City’s bus network and improve bus service in each borough. These projects are a rare opportunity to take a fresh look at the bus network. Our goal is to meet customers' priorities of more reliable service, faster travel, better connections, and ease of use.
Updated May 4, 2022

We’re taking a comprehensive look at bus service patterns in each borough to better match service with current and future travel demands. We're partnering with the New York City Department of Transportation and the public to make sure all affected residents have a say in their redesigned bus networks.

Why we're doing it

New York City has changed drastically since the last time we examined the bus network. Over the years, the five boroughs have developed rapidly, and current travel needs are not met by the existing network. We want to improve and simplify the current network to get travelers where they want to go more quickly and efficiently.

We are working with City Hall to deliver on Mayor Eric Adams' promised 150 miles of new bus lanes and busways. We are also working to expand the use of automated cameras to keep these corridors clear of private cars and delivery trucks, which cause delays. By implementing transit signal priority, we can reduce the time buses spend sitting at red lights.

These upgrades are important because buses are true engines of equity. Buses reach more parts of the city than subways. The network serves a greater share of seniors, people with disabilities, and residents of low-income neighborhoods and communities of color.

A stronger bus network is also better for the environment. Our services already remove 17 million metric tons of carbon emissions from the air every year by keeping people out of their cars. We expect that number to increase once we implement congestion pricing and transition to a zero-emissions bus fleet. That process is underway and set to be complete by 2040, thanks to a major boost from the capital program. That includes $1.1 billion in funding to buy another 500 electric vehicles, along with required charging equipment at eight of our depots.

On December 15, 2021, the MTA Board approved the Bronx Local Bus Network Redesign Final Plan, which we will implement on June 26, 2022.

We are excited to restart the Queens Bus Network Redesign with a New Draft Plan driven by customer feedback. This is a new plan, not a Final Plan, and is different from the previous draft plan published in late 2019/early 2020.

We released the Existing Conditions Report for the Brooklyn Bus Network. Read through it to get a better understanding of how well the buses perform and why it's vital we redesign the network to improve service. 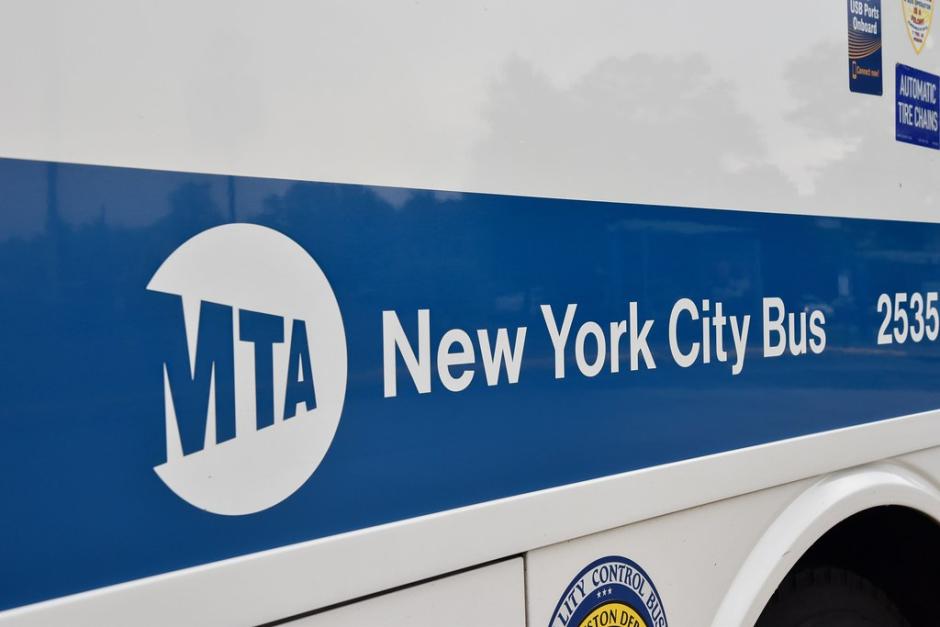 Learn more about the redesign projects