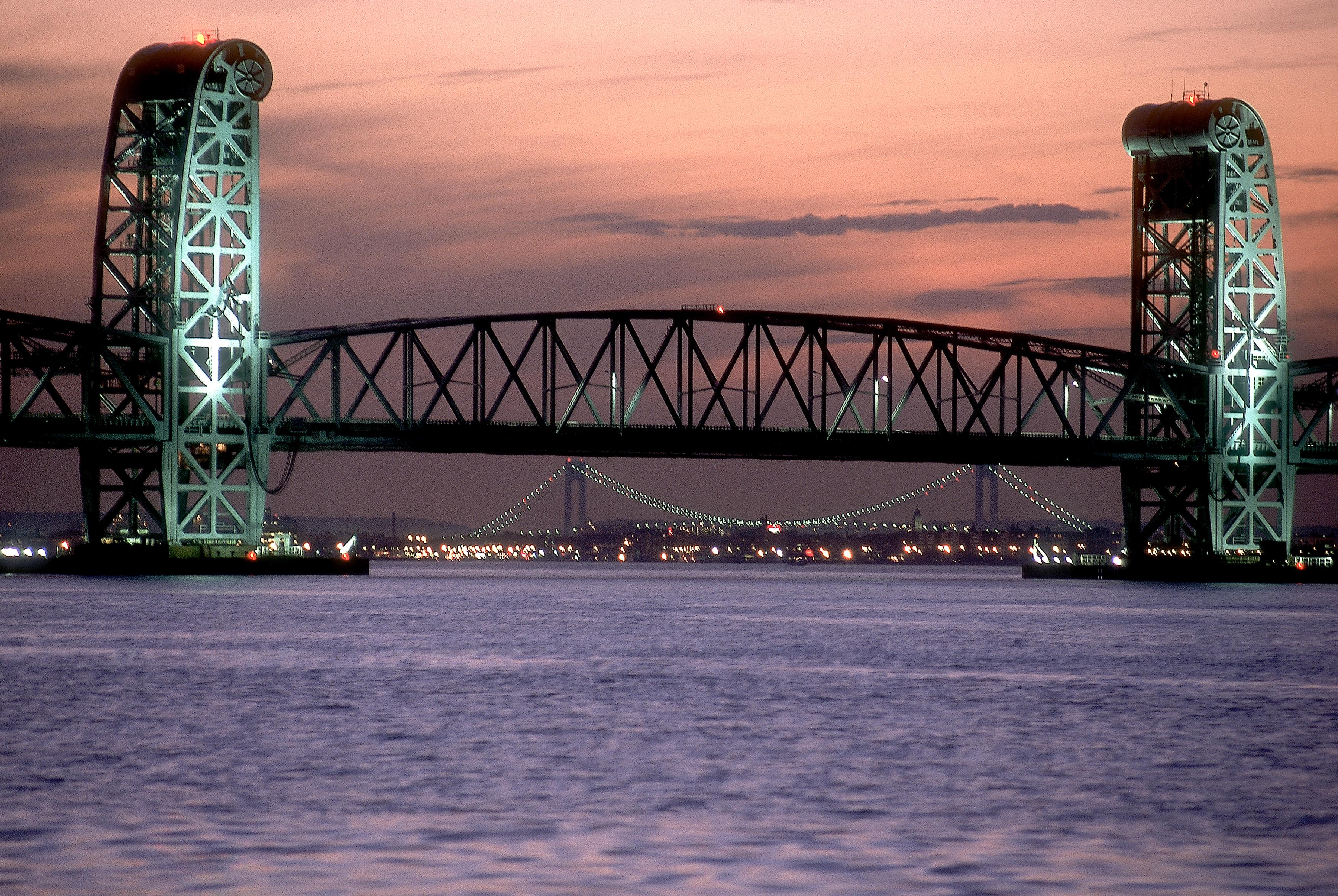 The Marine Parkway Gil Hodges Memorial Bridge was opened by the Marine Parkway Authority in 1937 to provide access to the Rockaway Peninsula, which previously could be reached only by ferry or by a circuitous route around the eastern end of Jamaica Bay. When it was built, the bridge's vertical lift span was the longest in the world. The tapering, curled tops of its towers added a whimsical aspect to the bridge's design.

Today, the land at both ends of the bridge is part of the Gateway National Recreation Area. On the Brooklyn side is Floyd Bennett Field and a direct connection to the Shore Parkway and Flatbush Avenue. The Queens side in the Rockaways has seen considerable residential and recreational development since the bridge's construction.

Thousands visit the area's beaches and parklands each year, producing a 50 percent traffic increase on the bridge in the summer months. In 1978, Gil Hodges' name was added to the bridge in honor of the Brooklyn Dodgers' great first baseman and Mets manager.